The Granite Creek Project is located at the intersection of the Getchell and Battle Mountain Trends proximal to Nevada Gold Mines’ Twin Creeks and Turquoise Ridge mining operations. The project hosts both high grade open pit and underground mineral resources that remain open for expansion. The underground mine at Granite Creek is permitted and has been rehabilitated, expediting the potential development process.

i-80 is executing an extensive exploration and delineation drilling program targeting both the open pit and underground mineralization. The Company expects to complete a Feasibility Study in 2022.

Initiation and ramp-up of underground mine operations

The Granite Creek Project is in the Potosi mining district, approximately 43km northwest of Winnemucca, NV. The property sits on the eastern flank of the Osgood Mountains near the intersection of the northeast-trending Getchell trend and the northwest-trending Battle Mountain trend.

Mineralization at Granite Creek is carlin-style, similar to nearby deposits at Turquoise Ridge and Twin Creeks. Since 1980, the property has produced nearly one million ounces of gold, primarily from the CX, Mag, and Range Front Zones that are all located in the hanging wall of the east-dipping Range Front fault of the Osgood Mountains.

The primary host rocks at are interbedded shale, siltstone, and limestone rock units of the Ordovician Comus Formation with lesser mineralization in shales and limestones of the underlying Cambrian Preble Formation. Mineralization controls include inverted reverse faults, Cretaceous dikes, and favorable host rocks. Relatively high-grade, underground, mineralization in the CX and Range Front Zones are found at intersections between fault zones and receptive portions of the lower Comus Formation. Mineralization is primarily sooty, fine-grained pyrite with gold hosted in arsenic-rich rims. Altered rocks are commonly decarbonatized, argillized, and silicified. 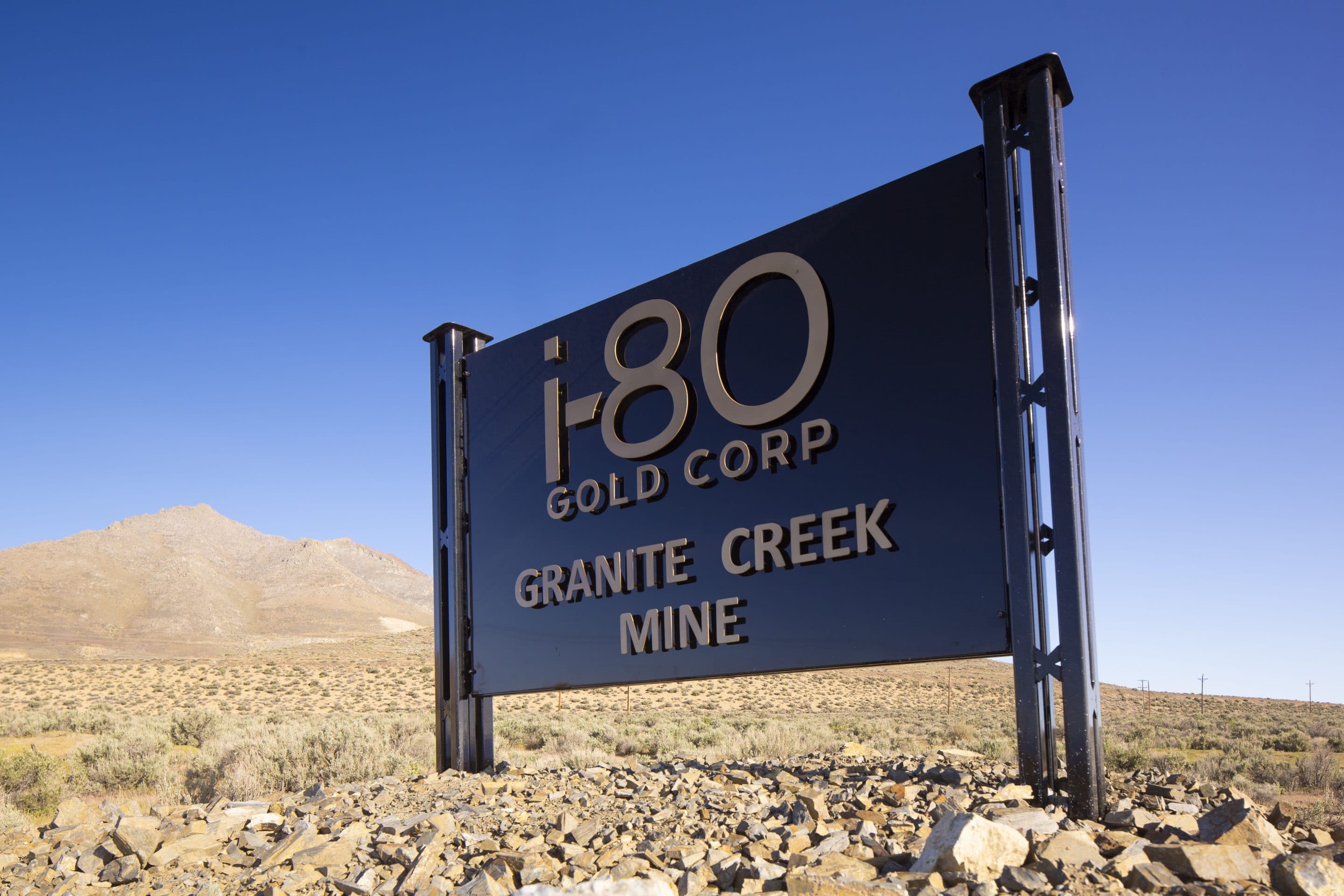 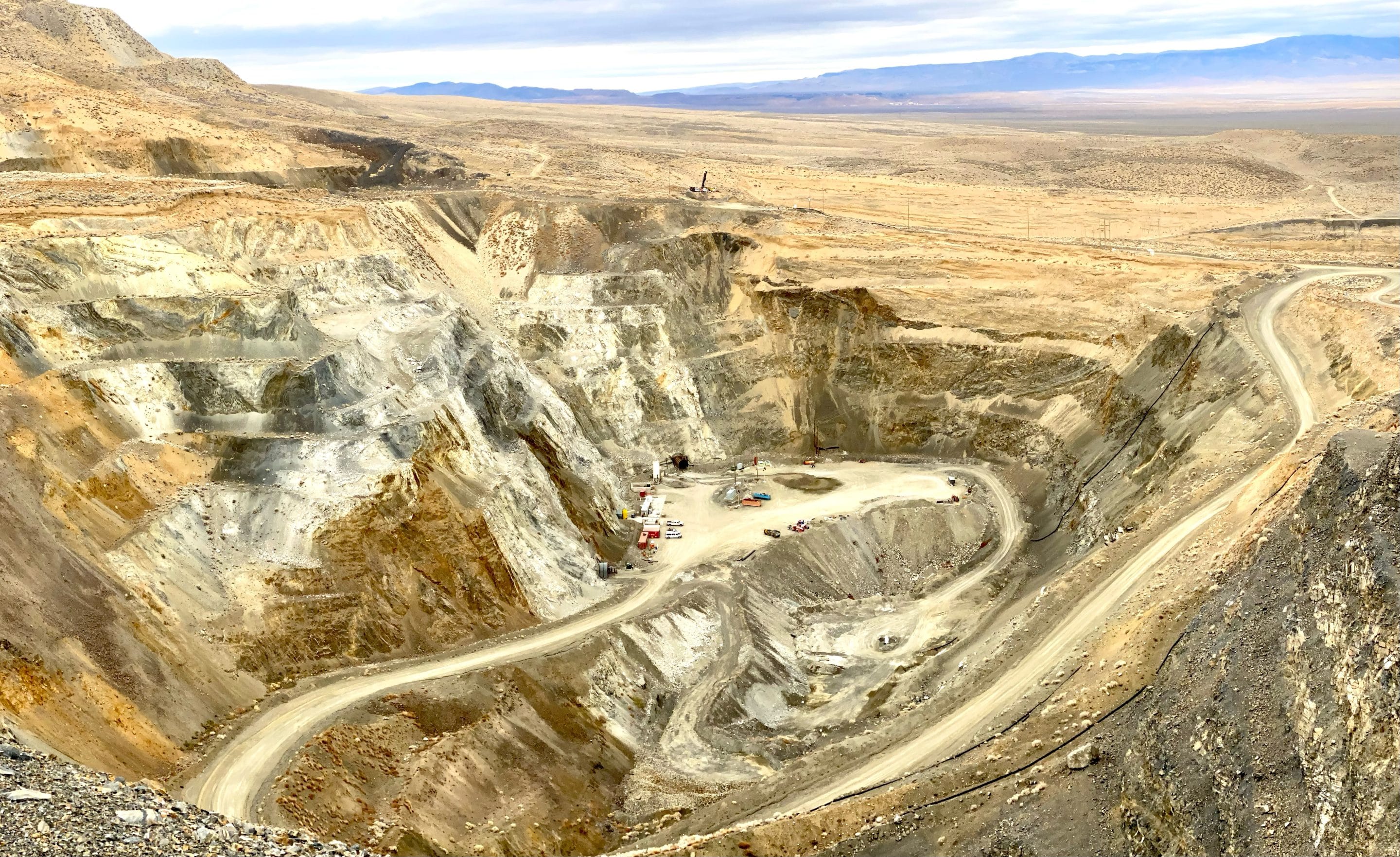 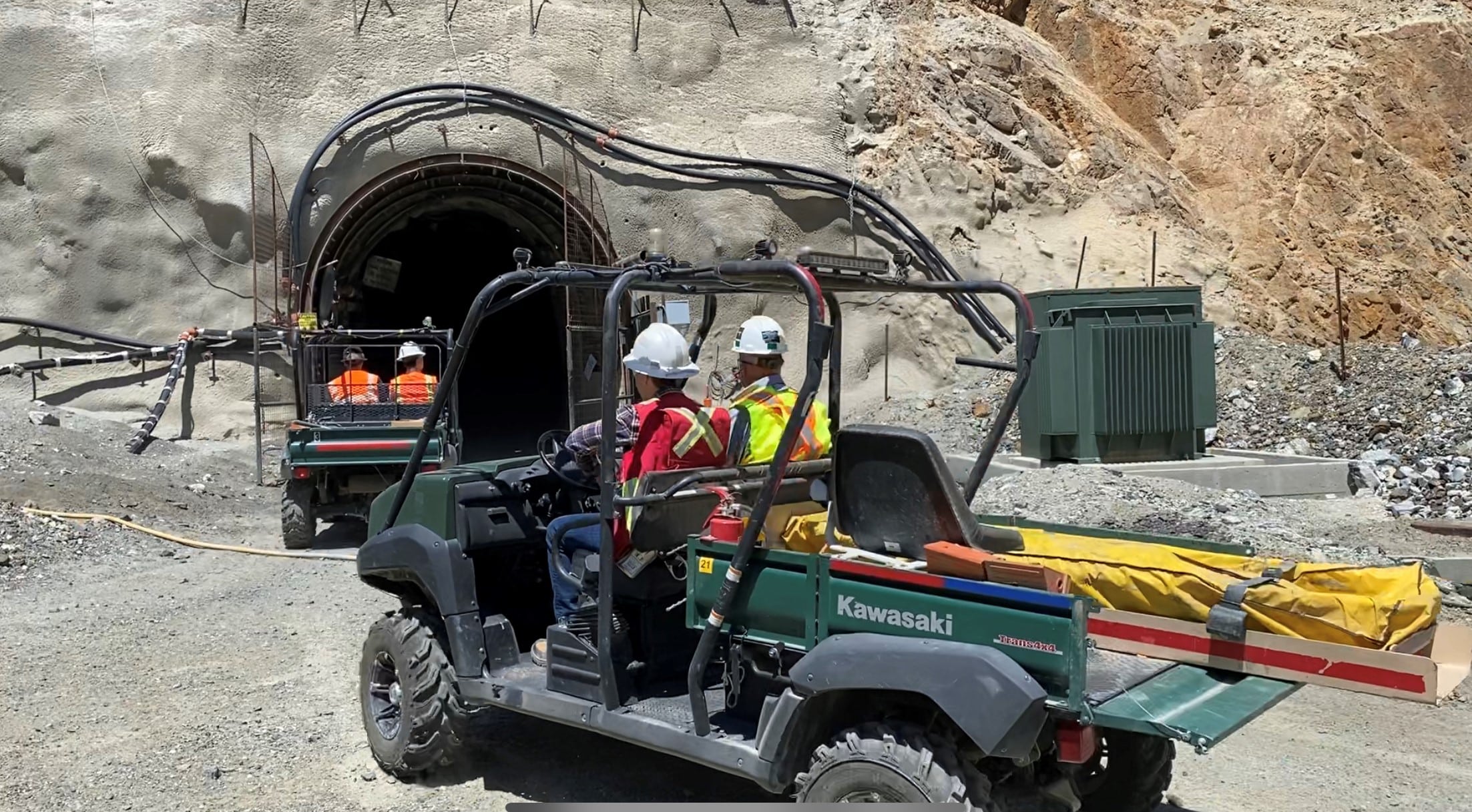 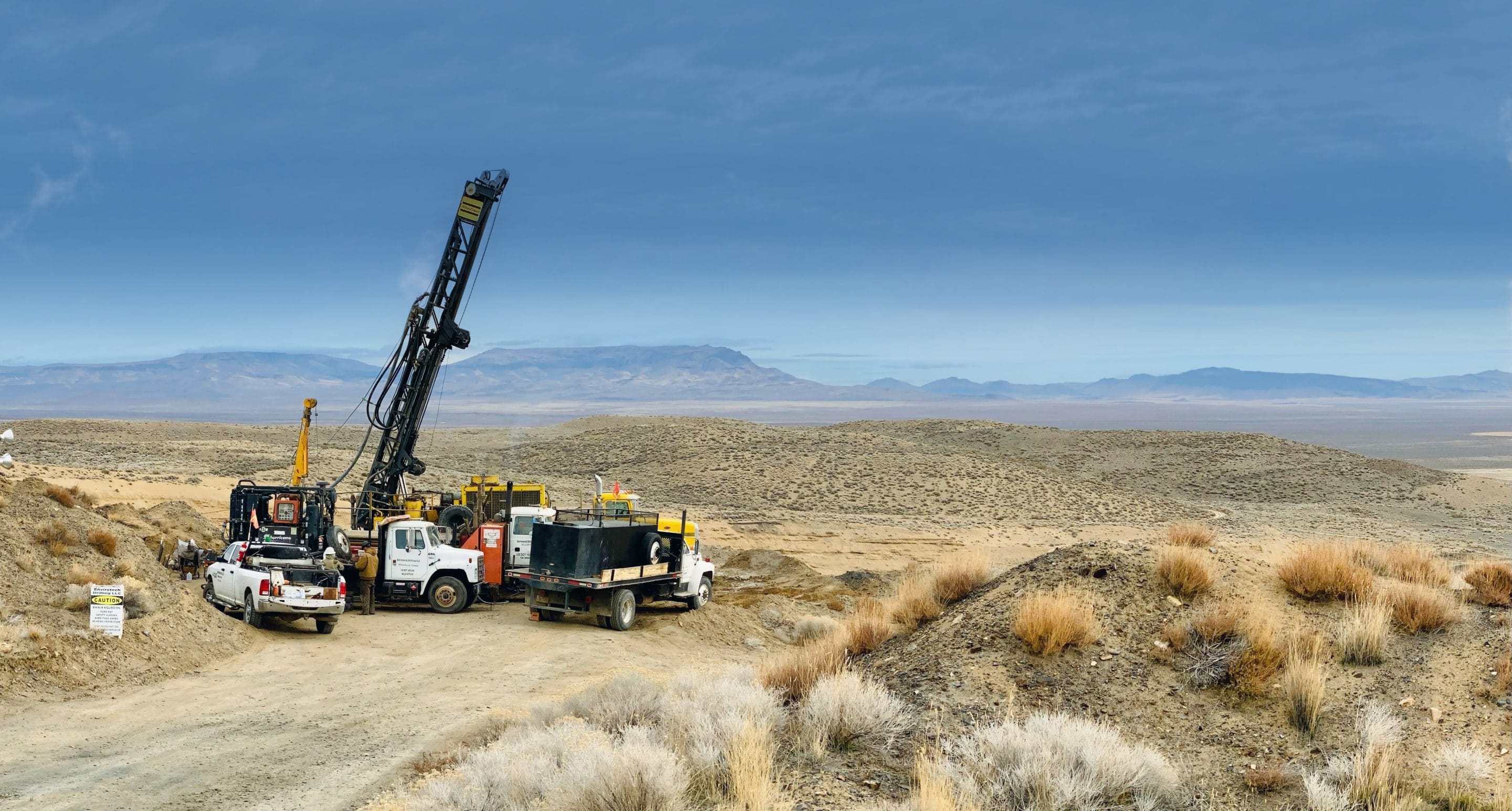